Both Music Videos were shot in Alexandra, the Township door to door to Sandton, Johannesburg. We shot the first video in Vasco Da Gama street. Very basic production in terms of equipment used. Two Reflectors, one mirror, DIY Neon Sun gun, to brighten up the faces. The make up lady turned into model, dancing on a dustbins edge in order for her to be in shot.

Camera13′s production vehicle VW Beetle provided support in rough terrain. The production was a collaboration between camera13 and Afritude. The second music video was produced in a studio next to Alexandra.

The challenge was to produce two completely different music videos, in a fairly limited time frame. We sincerely hope it helped Flabba to win SAMA in 2007 for best hip hop album. 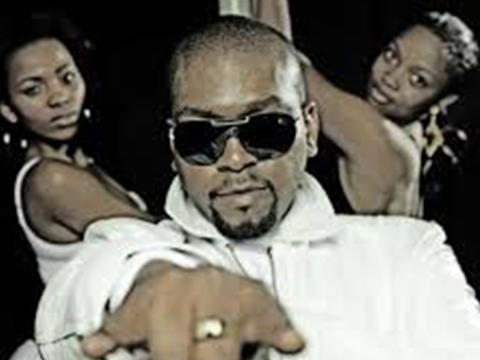 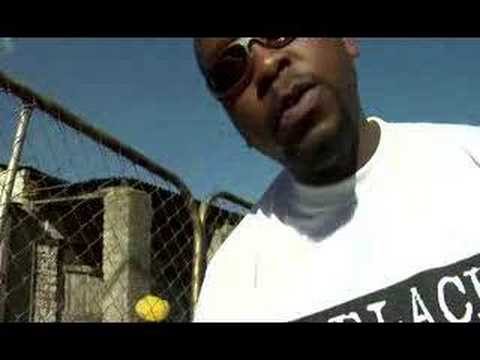